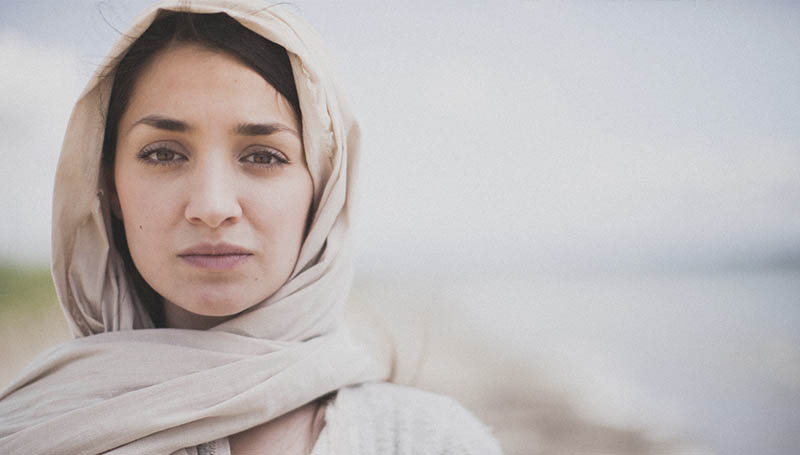 The Role of Women in the Bible

Throughout history in cultures across the world, women have been marginalized and denied access to the rights and privileges afforded to the majority of men. As followers of Jesus, it can be confusing and uncomfortable to read passages of Scripture that sound like they align with these harmful attitudes toward women.

What was the role of women in the Bible?

The cultural backdrop of the Bible in both the Old and New Testaments was patriarchal, both within the people of God as well as the surrounding people groups. The term patriarchy can be defined as “a society that promotes male authority and female submission1.” Women were considered property, unable to obtain an education, and prohibited from receiving religious training.

While the influence of patriarchal culture is apparent throughout the narrative of the Bible, the pages of Scripture also contain a surprising number of stories in which the voices, gifts, and influence of women are elevated in counter-cultural ways. This was unheard of in the ancient world, as women played a huge role in moving the mission of God forward through leading, serving, teaching, financially supporting, showing hospitality, praying, and more!

How do we make sense of Paul’s instruction for women to be “subject to their husbands” in Colossians 3:18?

In her book, The Making of Biblical Womanhood, author and historian Beth Allison Barr provides an insightful commentary into this passage. The following is an excerpt from her book:

In Colossians, Paul wasn’t telling the early Christians to look like everyone else; he was telling them that, as Christians, they had to be different2.

While traditional Roman household codes affirmed the leadership and power of men to rule over the family, the way Paul addresses all members of the church community—men, women, children, and slaves—highlights the dignity and value each person adds to the kingdom of God. Even the way Paul orders his instructions by addressing women first, rather than the men who would traditionally be “in charge” subtly subverts the cultural narrative of patriarchy. Paul proclaims that “Jesus … is in charge of the Christian household3.”

Throughout the Bible, God calls people to be a part of His work in the world based upon their gifting, not their gender. As a church, we firmly believe that God gifts men and women alike to equip, lead, and serve in God’s mission. Our church reflects these values by encouraging equal partnership in marriage, and elevating the voices of women on our church staff and volunteer leadership.